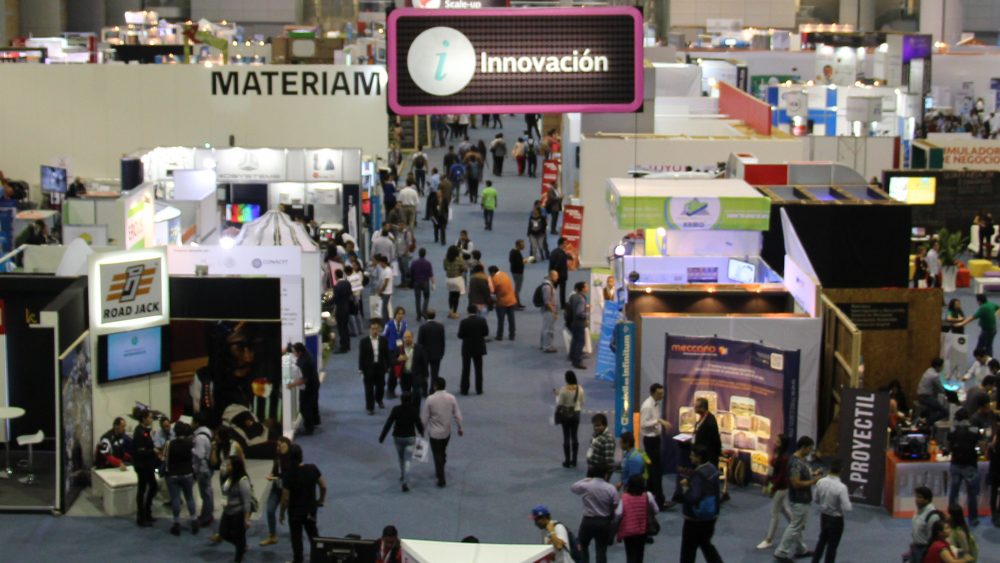 TBE: entrepreneurs future or one more step for transnationals?

Recently we have witnessed the emergence of tens of new business related to technological matters such as software development, research on biotechnology, exploitation of renewable energies, enterprises that have even become responsible of launching new products to the market. Certainly the aforementioned are some examples of technology-based enterprises (TBE), but the story of these organizations is not as recent as you may think, since, according with Humberto Merritt (in his 2012 publication titled «Mexican enterprises of technological basis and their innovation capabilities»), since 1977 a study made by Arthur D. Little Consultancy allowed to define TBE as independent enterprises, of less than 25 years old, that base their operation on exploiting a technological invention or innovation that involve a substantial technological risk.

As their name expresses, TBE have new technological-scientific discoveries as main foundation of their activity and with them they raise awareness in the market new and distinct products, processes or services, this is, they include innovation in its functioning. Although this is no it yet, you may wonder how TBE emerge, if not by spontaneous generation. This CTI Wednesday we will have an answer those exposes, in addition to an idea, an institutional support and more useful knowledge to materialise a TBE.

What is a TBE and which elements determine its essence?

Summarizing, there is a group of small and medium-sized enterprises that operate by means of intensive usage of technological knowledge. During the last years TBE have become an example of successful collaboration between industry and academy. It should be highlighted that there are other types of enterprises, less traditional, that relate with TBE, namely: the so youthful and well-known spin-offs and start-ups, business and enterprise models focused on offering solutions to people, from a perspective based on research and development.

Among the 50 start-ups with more future we have examples like these: new platforms for e-commerce like eComMarketing.click, that help to make catalogues profitable without having to keep personnel for it, since everything is managed from a web platform; another case is Emotion Research Lab, dedicated to facial acknowledgment applied to know microexpressions emotions of consumers while they watch an announce; likewise exist TBE like Exovite, that is dedicated to the design of 3D printed splints meant to be directly placed on the patient by the moment the plaster is substituted and include a microstimulator to accelerate the recovery… As well as countless more solutions.

Spin-off enterprises function in such manner that they are focused on transferring to society university technology generated through specialised knowledge of researchers belonging to the institution. For its part, start-up enterprises also are of recent creation and they turn their scientific-technological knowledge into new products or processes for the market, they focus on very specialised niches like biotechnology, information and communications industry, precision instruments and fine chemicals.

As we already said before, TBE’s virtues are astonishing, because they are related with benefits translated into resources thanks to the strengthening of research activities, relationships entrepreneurs create with universities, generating human resources prepared to research and work fields, obtaining financial resources and, above all, establishing a TBE network that allow the continuity of this kind of undertakings that facilitates universities to keep on generating resources to continue with these. Among the benefits stands out the creation of research groups, the support to entrepreneurs and university researchers, as well as the universities.

Having said that, we must specify that, in order to consolidate the creation of a TB}e, there are some desirable conditions needed:

There are also distinct barriers or risks that in some cases can appear: lack of entrepreneur character, financial barriers, lack of experience in the promoting team, as well as in the matter of legal issues.

Clear examples of support to TBE in Mexico and the world

A clear example of TBE being strengthened by research centres around the world is the entrepreneurship fair annually organised by Russia at the scientific-technological park of Skolkovo. This event, named Start-up Village, is dedicated to undertakings and advances on innovation, science and technology; its duration is of two days and is considered world-class, since it gathers hundreds of entrepreneurs, investors and curious visitors belonging to different parts of Russia and the world.

A similar example is given in Mexico, during the National Week of the Entrepreneur, annually organised by the Secretariat of Economy and the National Institute of the Entrepreneur. This is an event bound to entrepreneurs and businessmen, as an effort to encourage scientific-technological applications in new businesses, TBE essence is complemented through the recently implemented Innovation Ecosystem, oriented to processes that aim this kind of enterprises to be created in shorter time and with a cost of cero.

How TBE are fostered in Mexico

In his article of 2012, Merritt assures: «… it is important to emphasise that the TBEs concept is closely linked to the enterprises incubators and scientific-technological parks model, since these instruments have played a fundamental role in the development of small technological businesses by giving them both the necessary infrastructure and accompanying services for their start and consolidation. Thus, is no causality that many TBE tend to have a regional impact, since they seek to transfer the results of their collaboration with incubator universities to their own markets».

In Mexico, there is work being done for the implementation of policies and government programmes that allow to national small enterprises turn into TBE through the strengthening of their «intellectual capital» (this term is used by some of the authors to refer to intangible or knowledge assets, and is emphasised the importance held by knowledge for the development of both countries and enterprises). So, federal organisms specialised on fostering scientific-technological  or economic growth of the country, like university research centres and higher education institutions, offer diverse funding or co-funding programmes with the objective of supporting the appearance and consolidation of TBE.

Likewise, a spaced for incubation called Technology-Based Enterprises Incubation Centre has been opened, where students belonging to the National Polytechnic Institute community have the possibility of generating and consolidating their innovative enterprises with social and economic impact, those that result from the academic duty through the strengthening of an entrepreneurial culture.

Are TBEs really a model thought for Mexico?

Now you already know a little bit more about TBEs, you know you might think up the next revolution for the market and thus allow both your university and your company to have amazing results, right? But we shall not forget Mexico’s reality, where most of the enterprises that count on the needed resources are transnationals, a matter that completely finishes off with the TBEs concept, given that these must have a less traditional profile and more flexible so they can adjust to the coming eventualities.

True, in our country there are supports to entrepreneurship. Nevertheless, Mexican intellectual capital faces ideological barriers such as the wear entrepreneurial culture and the reduced linkages between enterprises and universities. Overall, prevails certain fear to the risk that predominates in the creation of technology-based undertakes. Of all existent barriers to develop a TBE, either cultural, economic or governmental, the barrier in our minds is the first we must surpass. Once this one is defeated, it will be just a matter of making the most out of available spaces and, with our own results, favour the emergence and upgrading of many others.