PIT / Noticias / The third mission of universities, key strategy to materialize the society of knowledge
Dec 14 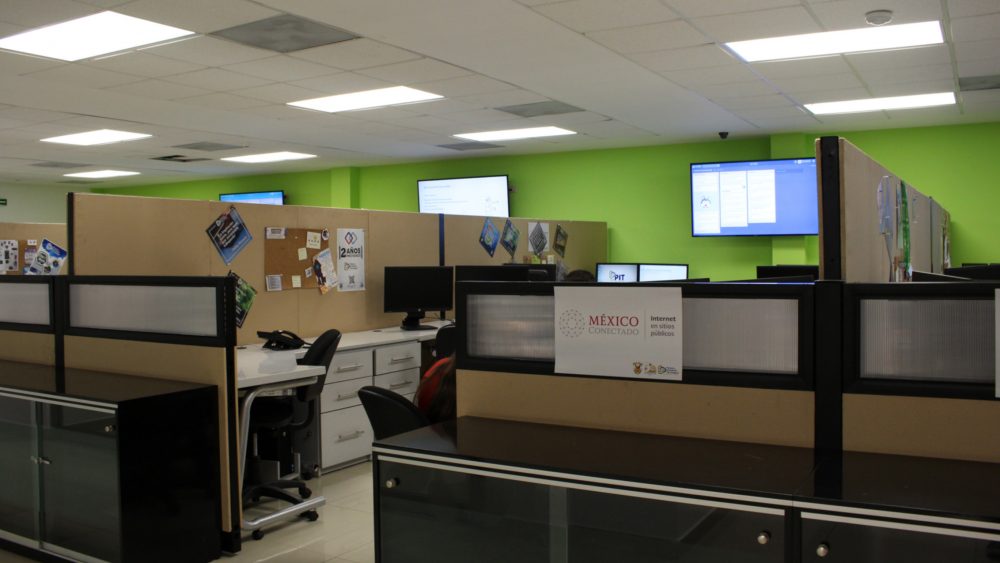 The third mission of universities, key strategy to materialize the society of knowledge

In our current times, generating the correct perception and diffusion of knowledge within university environments becomes fundamental to conceive a notable economic value in the market system. In the 20th century, academic and scientific outlooks have become even more competitive. The new projects and researches belonging to universities require the conjunction of corporations and public bodies that enhances their relevance and pertinence to society.

In this sense, higher education institutions have started from a series of main points that promote effective collaboration in the different spheres of the scientific and professional tasks. Thus, we understand that there are three fundamental missions moving universities: teaching (the most elemental one since its establishment), research (gather informations and discoveries for the benefit of the knowledge opening) and, recently, the third mission (that stands up for boosting professional projects in the industrial and corporate areas).

How is the third mission of universities born?

One of the firsts characteristics that discerns an origin of the actual third mission of universities is found in Mission of the university, an essay published in 1930 by the Spanish philosopher José Ortega y Gasset. This text reflects about the obligations a proper higher education institution must maintain in order to consider itself as such .

Sometime later, around the 1990’s (at the end of the 20th century), in some circles of modern society belonging to the European community is initiated a movement of critic reflection on the role of universities and other specialized institutions. This way, some international organizations begin to develop new strategies for an efficient relation between the productive class and the knowledge elite. Hence is born the original idea of what later would be known as the third mission, which is divided into three main axis: entrepreneurship, innovation and social commitment.

Approaches of the third mission of universities

The third mission is understood as a group of strategies that seek to entirely submerge —Ortega y Gasset dixit— in technology and innovation areas. There have been proposed three essential approaches that help to sustain a defined field of action ranging from university institutions to public and private organizations. This agents may satisfactorily relate based on these three basic premises mentioned above.

Entrepreneurship. This is one of the activities that have generated more recognition within the third mission perspectives. Entrepreneurship is about directing universities’ economic resources students’ and teachers’ projects that —with proper professional and academic instruction— generate products and services useful to society. This way, entrepreneurship is in charge of commercialize the technology made at research and higher education institutions; its essential purpose resides in a new reorganization of the university budget. Thus, entrepreneurship techniques encourage a strategic distribution of funds that allow developing profitable and necessary projects.

Innovation. On the other side, innovation is an instrument that expressly provides a way for universities to develop original products and services in the field of science and technology. Innovation is born of the conjunction between research and knowledge. From these two tools found at the university entities, students and researchers can jointly work in projects that reflect new perspectives of use within the social area, as well as innovate in the present market necessities that prevail in modern society. Thus, the third mission needs innovation for its practical purposes: today, the progressive advance of the information technologies moves university and formative institutions in their purpose of offering new ways of doing research and producing in the scientific field.

Social commitment. It is also found within some of the elemental values of the third mission, a fundamental requirement of the international community in the promotion of a worthwhile bilateral relation between the specialized scientific community and the social environment necessities. This approach aims to generate a more accurate connection of society in discoveries and research belonging to higher education institutions. Universities are also committed to offer and adjust their findings and initiatives to the appropriate public and private institutions, in order to develop conjoint projects that generate a favorable change in the necessities of the collective environment.

The purpose of the third mission

Based on these premises, creating and adapting the third mission in the international community reflects an evident progress of the apprehension of technological tools in universities: institutions that communicate and transfer the knowledge with the purpose of positively observe and act facing the requirements of society.

In conclusion, the future success of the third mission may will be conceived in the degree of integration generated from university entities to governments and public organisms that are ready to be in the search of what knowledge carriers offer.