PIT / Noticias / Multidisciplinarity, conjunction of disciplines for the benefit of innovation
Dec 07 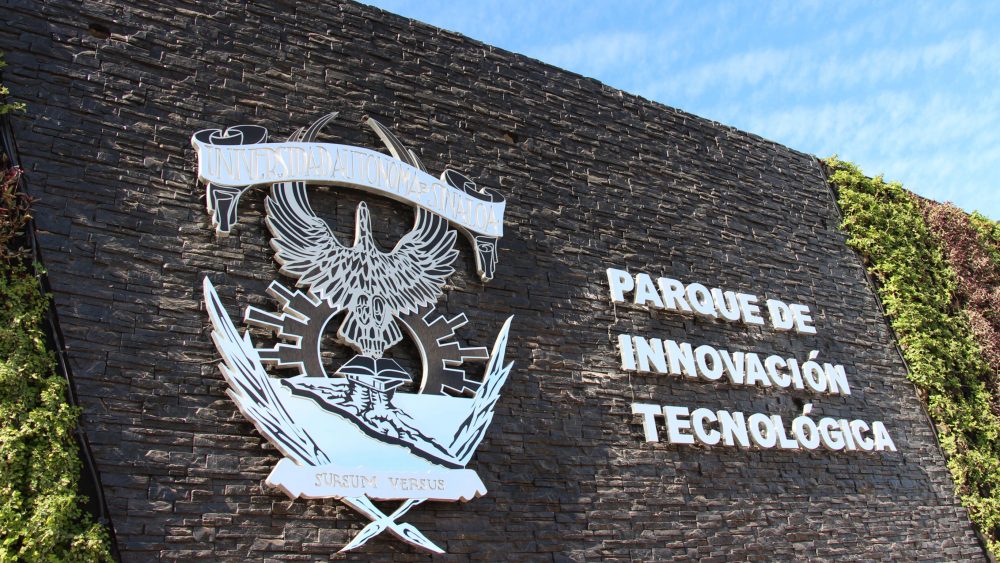 Multidisciplinarity, conjunction of disciplines for the benefit of innovation

As the progress of science and the technological areas become palpable in our daily life, it turns easy to conceive that human knowledge take formidably high flights for the benefit of an elevated understanding of nature and its phenomena. Hence, we observe in our present a society that —thanks to science and technology advances— can discover itself and at the same time progressively conquer a whole collection of knowledge at the service of the community. This is why during the last years the academic field has proposed new strategies that strengthen bonds between the studies varieties understood by human beings.

In this sense, scientific community has owned a variety of ideologies that explain the inherent relation between one and several disciplines. Particularly, this is where transdisciplinarity, interdisciplinarity and multidisciplinarity were born. This last one (the one we will mainly be talking about) can be understood as a combination of a set of specialized knowledge that allows attending to certain ideas and similar explorations between classified knowledge, without abandoning or mixing the proper methodologies of each discipline. That is to say, the multidisciplinarity conceives a series of related paths to an established paradigm and that jointly progress in the search of new discoveries.

What are «discipline» and «multidisciplinary focus»?

First, it is necessary to explain the meaning of this two terms, as a basis to understand better what will be exposed below. In first instance, what we call «discipline» is understood as a set of knowledge that belong to an organizational condition, meaning that they are limits to a specific field of study according to its basic and general principles. For example, a discipline as well-known as biology is responsible to study everything related to the living beings and their respective biological processes found in nature.

On the other hand, a «multidisciplinary focus» can be understood as an investigative orientation that pretends —in a manner of speaking— to address their object of study from different focus of attention; this is where the different required disciplines assume an important paper developing a convenient methodology, as well as carrying any related project to the scientific or academic field to a satisfactory conclusion.

In the past 20th century, some intellectuals and academics started to elucidate and to reflect on the relationship between different disciplines in pursuit of the technological advances and mass media. Also, this scholars awoke some expectations by predicting a new academic order: a society that denied a unilateral path (accepted several centuries ago) to access to the deep knowledge, roam globally the scientific and humanistic knowledge in favor of a panoramic understanding of inquiries and the own paradigms of reason.

The Canadian philosopher Marshall McLuhan related the alliance between the technological advance and the human knowledge when he was writing his book Understanding Media: «Rapidly, we approach the final phase of the extensions of man —the technological simulation of consciousness—, when the creative process of knowing will be collectively and corporately extended to the whole of human society, much as we have already extended our senses and our nerves by the various media». Thus, this is how the recent global scope of the informative media generates a suitable assembly for the multidisciplinary treatment between the different branches of science and humanities.

Likewise, other intellectual enthusiasts this phenomenon have reflected about the nature of said interconnection between the disciplines through similar concepts. This way, the French psychologist Jean Piaget talked about transdisciplinarity as a convenient union between different disciplines with the purpose of hooking the scattered knowledge, thus generating an integration of knowledge. So too, the French thinker Edgar Morin confers to indersciplinarity the quality of space were different specialized knowledge is introduced with the purpose of articulate a specific intention in a research task. Morin explains it as an analogy: «The interdisciplinarity might purely and simply mean that different disciplines sit in the same table, the same assembly, as different nations gather at the UN without doing other thing than affirm each one their own national rights and their own sovereignty in relation to the usurpations of the neighbor».

As we have recently known, the new projects related to the technical and specialized area increasingly require a coalition of the different branches of science and social studies. It is thus that the technological advances are assumed as a conjunction of multiple working and research procedures in favor of the elaboration of original and innovative services and products. In view of this new and fructiferous outlook, it is still necessary promoting largely the benefits inherent to multidisciplinary-focused projects development in educative and scientific institutions outside the vanguard of innovation and creativity.

We can find different cases exemplified in which multidisciplinarity and its respective twined conceptions (transdisciplinarity and interdisciplinarity) become palpable in our daily life. When we visit a hospital, we find a great number of specialists in different areas of medicine: cardiologists, neurologists, endocrinologists, among others can work together the case of an individual with diabetes. Even, laboratories perform their functions from their complicity between biologists, chemists and, to a lesser extent, physical-mathematicians. In new and innovative spaces, such as highly specialized workshops, it is required the collaboration of computer scientists and specialized researchers in the technological area to carry out projects that promote creativity and innovation. This turns multidisciplinarity into a seedbed of future advances and improvements in different fields such as health, quality of life, technological market, ecological preservation, among other issues.

This way, in a society that has started to be characterized by a quick model of development and an unmeasured conjunction of tasks —at individual and institutional levels—, it becomes important to consider the association between sciences and social disciplines to properly conceive those projects related with innovation and technology. If such purpose is achieved, we will be able to kindly address and coexist in a socialized and avant-gardist world.