PIT / Noticias / Student entrepreneurship, the bold process of learning to think outside the box
Mar 02 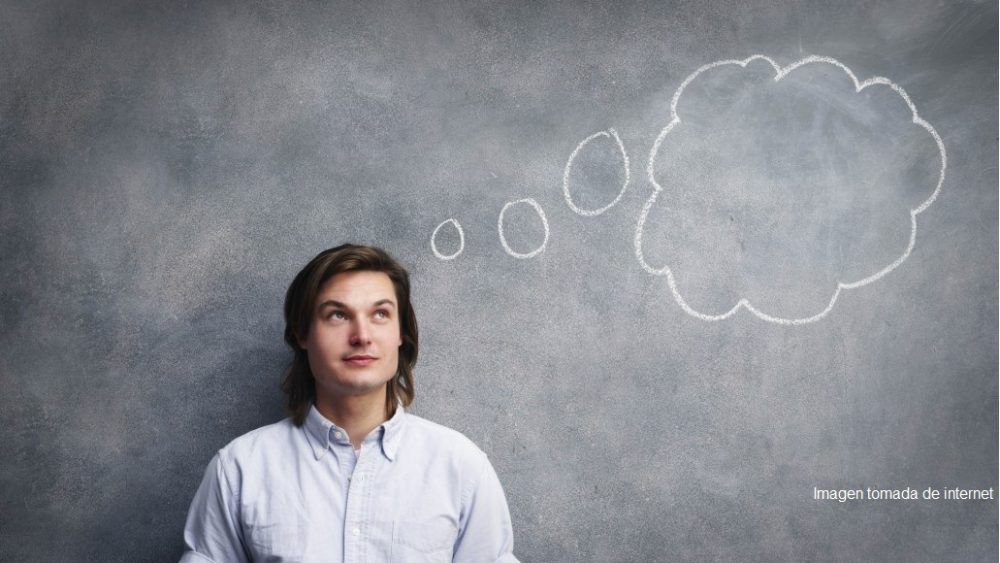 Student entrepreneurship, the bold process of learning to think outside the box

When we talk about entrepreneurship, we think in bold and creative individuals who, no matter how hard or practically impossible it seems, achieve success in the development of their ideas by satisfactorily taking them to the economic markets. And among these people probably one of the most famous entrepreneurs of the last times be Steve Jobs (millionaire at 26). We must thank to Apple’s former chief executive officer his visionary market intuition, which greatly contributed so the monstrous and inaccessible computers of the seventies became today’s indispensable and versatile personal computers we can find in many homes and offices.

Nowadays it is difficult not to listen about entrepreneurship, there are institutions, magazines, YouTube channels and other social networks dedicated to disseminate such economic development strategy and lifestyle; there are even basic education programmes that form the little ones according to the so called education in entrepreneurship (EE). But when and where we can learn to be an entrepreneurial student?, how effective is orienting educative programmes to the conformation of an entrepreneurial culture?, what is the importance of having more entrepreneurs for society? These and other questions are the ones we will broach in this Wednesday of Science, Technology and Innovation.

Education in entrepreneurship before the university

Facing the significant changes brought by globalization and knowledge-based economy’s (KBE) imperatives, in 2000 the European Union (EU) presented an action plan known as Lisbon Agenda, where were gathered lineaments that aimed adapting to the new global reality and becoming «the most competitive and dynamic knowledge-based economy in the world capable of sustainable economic growth with more and better jobs and greater social cohesion». Thus, both entrepreneurship and EE started to gain importance. In countries like Germany appeared initiatives oriented to instil in university students the self-employment as a vocational alternative, in sight of the national and international difficult and narrow labour outlook. Recently in Mexico, there has even begun a gamble with the notion of implementing educative experiences to work entrepreneurship themes with basic level children; strategy that had already been worked before in other places of the world.

At the beginnings of the first decade of the 21st century, there existed little rigorous research on its effects, nevertheless researchers and educators openly extolled EE’s alleged benefits. But since then was recognised the wish to participate in EE programmes expressed by high school and elementary school students; there even existed some who upholded that were precisely the years of childhood and adolescence which were the best to encourage a positive attitude towards entrepreneurship. Even so, a 2003 study revealed that Australian middle school students were more concerned about how they would direct their studies and labour experiences than about the feasibility of becoming self-employees, given that they perceived starting their own enterprise as something pretty faraway.

The challenges of fostering an entrepreneurial culture at the universities

With regards to higher education, according to the Global University Entrepreneurial Spirit Student’s Survey (GUESSS): more entrepreneurial intentions are perceived in men than in women; having an entrepreneurial familiar context encourage such ideology in the student; among personal reasons to be an entrepreneur, outstand (in order of importance) making come true one’s own dream, having an exciting job, liberty and independence, as well as the power to create something. A matter of utter importance is that, throughout the report, differences among developed and developing countries become evident, for example: in the first ones less importance is given to making come true one’s own dream, meanwhile in the second ones we find the less worries about the implicit risk of entrepreneurship.

In most of the higher education institutions which students were surveyed for GUESSS, the results suggest that both level and presence of entrepreneurial culture in universities are insufficient, either because of the lack of fostering and support of the educative institution itself or because of the disinterest of the student body. In the particular case of countries like Mexico, is not just a matter of lack of vision or formation in teachers and directors, but in addition the lack of resources must be faced. This is, we live in societies which main majority of university students keep limiting themselves (or being deliberately limited) to highly traditional roles, either because of the nature of their career choices itself or because of ideological and financial barriers

The social side of student entrepreneurship, beyond the eagerness of profit

Worldwide there are success cases like the ones of US youths Jonathan Goldman and Ava Anderson, millionaires before their thirties; he is the founder of Quantum Networks, a marketing company specialised in e-commerce; she, founder of Pure Haven Essentials, e-commerce dedicated to sell organic products for personal family care and home. There is also the case of the Mexican youth Carlos Camacho, founder of Ecoshell, enterprise dedicated to the production of biodegradable packaging. But not everything within the entrepreneurial world is about becoming millionaire, it is also possible to «think outside the box» for the benefit of society.

A World of Good is an hybrid organization that seeks to contribute to world poverty reduction through retail marketing channels. BlinkNow gathers funds for the orphanage , the school, the clinic, women empowerment centre and the diverse activities for environmental sustainability of Kopila Valley (Nepal), the nodal project. The Future Project assists, offers courses and applies cultural techniques in order to build will and skill in students and improving the culture of the school (United States). These, just to mention some of the very many non-profit organization that started in the hands of entrepreneurial students.

Supports?, there are: it is just a matter of knowing to seek for them and qualifying for them. At three levels, international, national and state, exist pretty well-intentioned initiatives, inside and outside universities. Such are the cases of: Global Student Entrepreneur Awards belonging to the Entrepreneurs’ Organization, with a bag of $20 000 US dollars in cash; the InnovaUNAM Enterprises Incubator System Sistema de Incubadoras de Empresas InnovaUNAM) belonging to the National Autonomous University of Mexico (Universidad Nacional Autónoma de México), which offers consultancies in the areas of management, legal and fiscal aspects, corporative image design, finances and marketing; or the Spin UAS, dedicated to the university community belonging to the Autonomous University of Sinaloa (Universidad Autónoma de Sinaloa), which, in addition to consultancies, offers a modest scholarship and counselling to get linked to federal funds.

Having said all this, no matter the uncertain of getting one of these or other funds, according to the aforementioned GUESSS, most of the bold university students of the globe who dare to do it follow the pattern «first employee, then founder» —take note!—. At the end of the day, even though a decrease of entrepreneurial intentions has been corroborated in most of the surveyed countries, and no matter the undeniable risk attached to undertaking a one’s own business, the world has entrepreneurial students for much longer. And, thank goodness: since they are, the entrepreneurs, who will shape the world of tomorrow, whether they revolutionise the business world or they contribute to reach the so necessary and urgent social changes. How about you? Will you be an employee or an entrepreneur?