PIT / Noticias / Bioinformatics: the study of the genes through information technologies
Nov 30 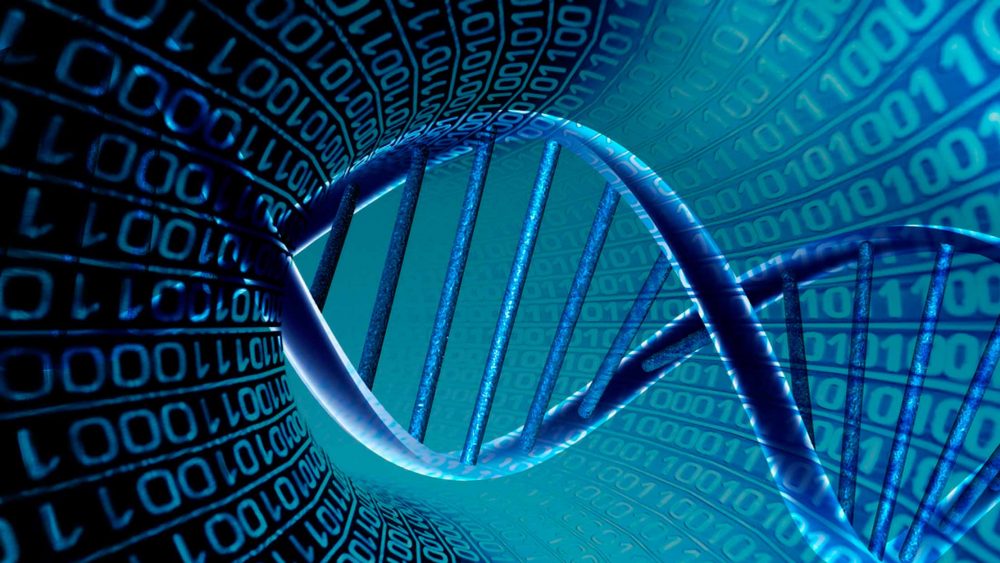 Bioinformatics: the study of the genes through information technologies

Every living being responds to a chain of informations, living data that is codified until finally constitute an organism. Thanks to transcendental investigations, we have discovered that our macromolecules (such as proteins and deoxyribonucleic acid [DNA]) explain our biological constitution, as well as reveal possible alterations and diseases attached to our genetic sequence.

Before the spectrum of computer science knocked on biology’s door, the intention of accumulating this extensive volume of genetic information represented an arduous task within the biological studies field. The compilation of an enormous database —similar to a big traditional file cabinet— was complicated and tiring. Luckily, the computer algorithms would come to save the day.

In this sense, the recent appearance of bioinformatics stands as a useful alliance between biological sciences and technologies of information. Therefore, it is understood as a multidisciplinary science that analyses and pretends to gather genetic references in benefit of applications associated with the fields of medicine and genomics studies.

The birth of bioinformatics

It all started in 1953, when the American James D. Watson and the British Francis Crick clarified the DNA structure: a double-helix model. A few years later, in 1956, American physical chemist Margaret Dayhoff published her research book Atlas of Protein Sequences and Structure, text that helped to combine the useful tools of first computers with the investigations related to the genomic studies.

From then on, in a very rudimentary sense, the other biologists approached their findings to those primitive computers that allowed to file —in the strict sense of the word— the information of the different proteins combination and the DNA structure. In other words, starting from the early dawn of computer science and researches related to molecular biology, both colluded at first for statistic work.

The convenient alliance between computer science and genetics

Since the celebrated discovery of Watson and Crick, we understand that the proper study of DNA decodes the sign of the biological life and distinguishes the complex properties of the organic methods: in sum, the gen explains the organism. Therefore, in the genome (set of genes) is located part of the fundamental answer of the living being constitution. In order to go deeper into this field of study, a fundamental coalition with the computational sciences has been necessary.

While since the XIX century genetics is understood as a science that studies and analyzes the hereditary components between the organisms that are transmitted generation to generation, by its part, bioinformatics come to make easier, through technological equipment, the investigative methods that generate important findings in this scientific fields initiated by Gregor Mendel.

The study of the genome pretends to reveal certain questions about the functioning and the evolutionary principle of the biologic life. This way, one should ask, why do biologists attempt to build a total answer to the origin of existence from a microstructural scale to a macrostructural scale? The answer is in the peculiarities of a gen, which allow to form a understanding of the heritage among organisms as a whole.

Consequently, we reason that the tools of computer science are prosperously valued for the these disciplines researches. So much so that other technological applications of the genomic studies aim to recognize in the genetic sequencing an access to numerous abnormal variations in the genes that would track the origin of different human diseases. This way, the conclusions of genomics would help to redefine the current existing methods in medical treatments.

As we have mentioned before, the organisms’ genetic diversity conceives numerous guidelines that advocate for a research area and, consequently, fields of application for all that knowledge that is slowly being acquired. From the field of bioinformatics, various achievements are exported in fields like medicine, evolutionary studies, biodiversity preservation, among other significant applications.

Thus, medicine keeps its relationship with genomic studies through the pharmaceutical industry. The important role the creation of vanguard medicine plays for the improvement in the quality of life redefines the new paths of physiology in our XXI century. This findings have as a consequence the impulse of preventive and precise treatments for oncologic diseases (different types of cancer, leukemia, benign tumors) and diseases associated to genetic mutations. In addition, bioinformatics allows storing a medical hospital control: through information of hereditary patterns and possible genetic abnormalities, preventive measures are taken in benefit of the patient’s health.

On the other hand, in researches related to the evolutionary biology, the technological tools allow to track multiples transformations that the genetic sequences have suffered in different animal species and, fundamentally, in the human being. This is, biological data of an organism are associated to a genetic heritage with similar patterns: in the reproductive act resides a genetic succession that is preserved through generations.

One of the fundamental problems of our current situation, such as environmental pollution, is also found in the studies of bioinformatics. It is through the retrieval of information that different genetic sequences of DNA that some researchers promote a general study of populations and animal species, in order to reveal possible evolutionary developments in these organisms and how they react to the current environmental deterioration.

In conclusion, bioinformatics reveal and open doors to new lines of research in benefit of the biological knowledge of the organisms around us. Before this new responsibility, it is necessary to pay attention to the sanitary and environmental problems that a society in constant learning state drags. In a few words —and even if it could seem a little contradictory—: keeping our heritage with the help of innovation.