PIT / Noticias / 3D printing, the revolutionary industry of the future that might save your life… or at least make it more entertaining and delicious
Oct 13 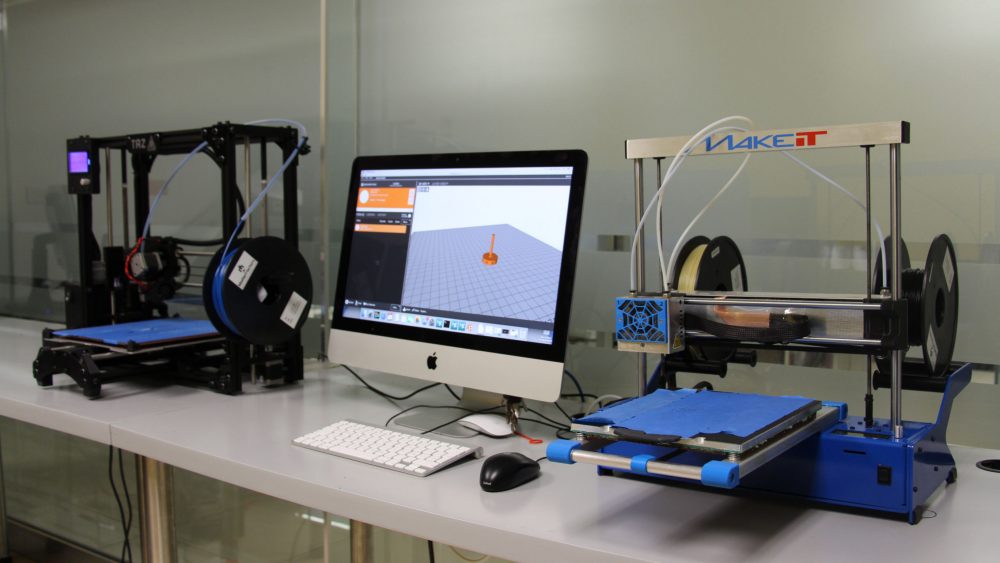 3D printing, the revolutionary industry of the future that might save your life… or at least make it more entertaining and delicious

How many times haven’t you come upon items at internet that you would like to acquire but they are very expensive or are manufactured in places so far that it is almost impossible to get them? It is one of those moments when you wish that with a mere click you could buy such designs and print them, objectifying them without the least difficulty and from the comfort of your own home. Even though it might seem taken from science fiction, in fact you already can do it, thanks to 3D printing, this revolutionary industry of the future that day by day finds more uses in human endeavours fields so dissimilar as jewellery, medicine, education, prototyping, bakery and the automotive industry.

3D printing: its origins and types

Contrary to what is believed, 3D printing ain’t nothing new, it has been developing since the eighties, and it was all due to inkjet printer beginning. As soon as this one was created, specialists started trying to figure out a way to inject materials instead of ink, in order to be able to realise low-cost models and prototypes.

In 1984, the American Charles W. Hull invented the stereolithography, which consists of a technique with a printer that by means of an ultraviolet light beam solidifies liquid resin contained in a vat, in certain areas specified by the design plan that is provided to the machine.

A 3D printer functions by using one or more techniques of additive manufacturing, which is the process of objectifying by placing a material layer by layer, from the base to the upper part. Materials, that are placed in repositories and dispensers, are elements that may vary, the most common are: plastic, resin, clay or ceramic; within the industry, metal or glass dusts; in medicine, a special medical gel created out of the patient’s stem cells (used to print tissues and organs); recently, in gastronomy porridges and chocolate are prepared to print food.

Now, in order to go from design to printing, it is possible to use 3D scanners to digitalise the designs of objects that already exist in the real world and reproduce them through this additive manufacturing technique. 3D printers come to live when they are used for a good computer-aided design (CAD), which indicates to the device where to place the material, layer by layer, in order to move from an intangible 3D design to a final tangible product.

After the first printer for additive manufacturing created by Hull, distinct types of printers have been developed, which use diverse materials and different techniques to adhere each layer. Thus, there are four 3D printing types:

In the last years, given the decrease of the price of 3D printers, this technique has been rising and expanding to the creation and help within many commercial and scientific areas. Originally, 3D printing was used exclusively in the creation of economical prototypes in the engineering fields; nowadays we can see it present both in fashion industry and in medicine.

Within the medical field, it is used for the prosthesis creation with low-cost materials and there are even some free designs available for those who need to download them. Also, there is work being done for the development of artificial organs printing for transplants. The method known as bioprinting consists of printing a tissue using as basis the patient’s stem cells, this guarantees that the transplant will not be rejected by the recipient and that it suitably works. Although such technique is still in development, human liver prototypes have been made for testing.

On the other hand, this year it was much talked-about case the Food Ink opening, the first restaurant in the world to use 3D print for food. In search of presenting an exquisite and interactive experience, Food Ink gathered architects, artists, chefs, designers, engineers, invertors, technologists and people with futurist visions, so as to join both the philosophy and the innovation of science and apply them for the creation of delicious and beautiful dishes, for the visual and gustatory delight of the diners.

3D printing also seeks to make an incursion into education sciences and mathematics for youth in school age. With the usage of 3D pieces that students can handle, learning becomes much easier because it turns theory more practical and interactive. In countries like the United States or the United Kingdom have been already started some initiatives to count on a 3D printer in each classroom; an initiative that has been formulated thanks to the decrease in the prices of 3D printers and the current options diversity that has appeared in the market.

3D printing is part of what industry experts call «the third industrial revolution». It is quite clear for people that this new creation method, if brought to factories and enterprises, would help to reduce costs in many aspects. In this sense, perhaps the most evident fact is that less workforce would be necessary, given that the machine will realise the job of most assembly labourers, since it creates complete pieces from their design.

Therefore, by selling online the same design, the user or final client will be able to make the printing from his own machine or in one of the 3D printing stores that currently begin to appear in Mexico (Culiacán Rosales included), thus saving the transportation costs and decreasing the prices to public because of the same reason.

3D printing also provides the possibility of realising our own clothing and either customised or exclusive objects. This technology joins to the trend that focuses more in the individual and understands that the client wants to be more than a mere consumer, he wants to be a maker.

In short, 3D printing has arrived to shake up the world as we know it, it promises to satisfy necessities here and now, quickly and efficiently. It is about creating a new industry or sector that will develop new jobs and new ways of doing business, and that will also allow to apply such technology in multiple areas, many of which are still to be discovered. 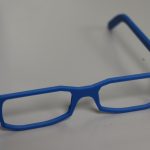 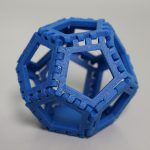 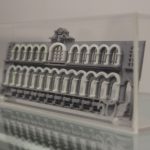 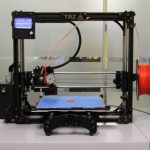 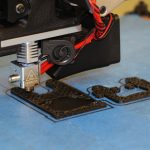 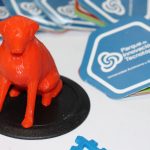